Paxton started taking group art lessons in the third grade and has continued creating art ever since. After graduating high school, Paxton moved to Stillwater to pursue a degree in Public Relations. It was not until after taking a 2D Fundamentals class that Paxton realized that she needed to switch her major to something that she loved. She officially became a studio art major her sophomore year of college. 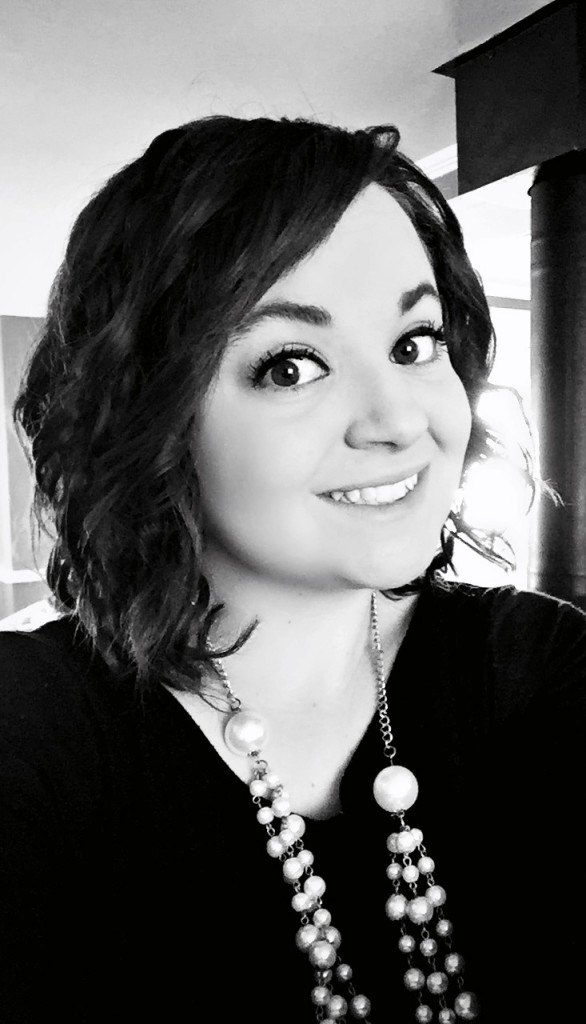 In the past years Paxton participated in many opportunities unique to OSU and the OSU Art Department. Being selected to be a part of the President’s Leadership Council was one of the first opportunities that Paxton had at OSU. Being a part of the art department allowed Paxton to participate in many group shows including: Genus Genius, The Chair, The 2013 & 2014 Research Week Art Contest, the 2013  Annual Juried Student Exhibition, the 2014 Wilham House Exhibition, and most recently, the 2014 Senior Capstone Exhibition. Paxton also participated in a mural project and live painting with Yatika Fields. Her work has  been included in the Green Country Membership Show, Momentum Tulsa, and Momentum OKC. While Paxton focuses mainly on watercolor and oil painting, she also enjoys creating three-dimensional work, primarily ceramics and jewelry. Paxton graduated from Oklahoma State University in May 2014 with a Bachelor of Fine Arts in Studio Art.

Paxton was born in Guymon, Oklahoma where she lived until moving to Stillwater, Oklahoma for college. Paxton currently lives in Luther, Oklahoma with her husband, C.J. Cavin. She is employed as an art teacher at two Oklahoma City elementary schools where she tries to inspire students to enjoy the many possibilities that art offers.

School will be out soon and Paxton has a brand new series that she will be creating this summer!

Check in periodically for updates.

The Land We Belong To Is Grand